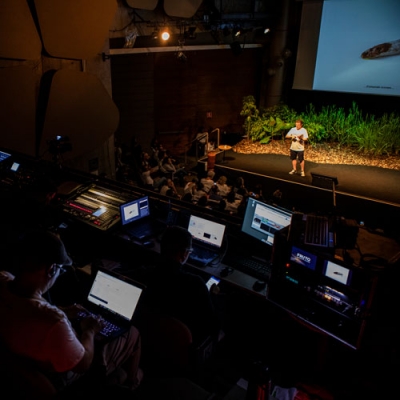 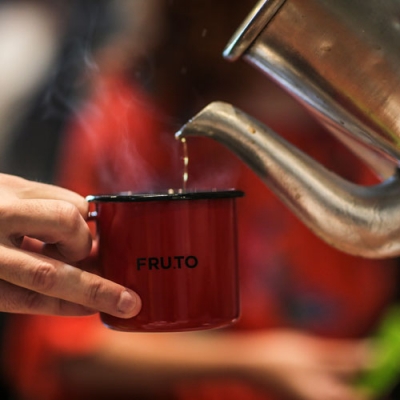 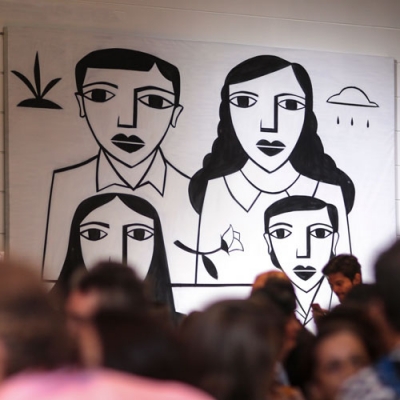 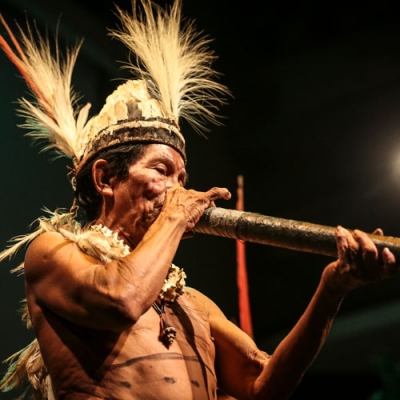 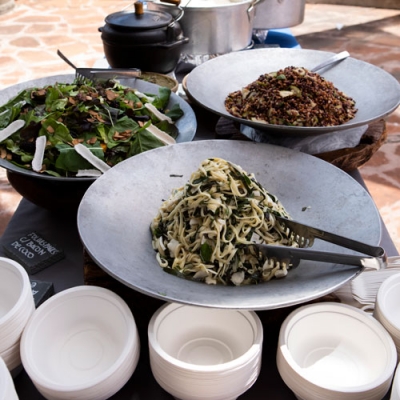 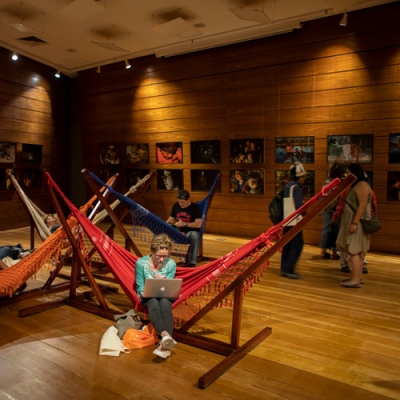 2019 was the year that FRUTO began to sprout. The event was able to bring to the stage of Unibes Cultural an exclusive, relevant and essential content to the currant historical context. Reviewing our relationship with food, consumption, wastes and nature become urgent and inevitable. The change is already under way.

In FRUTO 2019 we root our roots in knowledge and action. In times of mismatched information, we delve into data and further analysis ans seek support in science, history, traditional populations knowledge, oceanography, economics, politics, education. We have discovered and know about projects that are already being developed around the world, from China to Germany, from the United States to Zimbabwe, from Argentina to Canada. Visionary, courageous people and professionals took to the stage to to tell their stories and bring their visions, sometimes diverse, about food. Was intense and revealing. Some paths are already open.

It is worth noting that the event has sought gender equity as purpose. It was vibrant and exciting the participation of women from different countries and ethnic groups giving their testimonials. But the diversity of speakers was also fundamental, bringing together academics, chefs and experts from countries around the world to young people who are working in the periphery of São Paulo. We need to look at young people.

Again, the whole event sought to concretize what was being discussed on stage. It had the art exhibition “Amerindians of Brazil”, with works of the photographer Renato Soares, a hammock space, “Floresta de Bolso” (Pocket Forest), an art installation of Derlon and our dear clay water filters. It had native bees, vanilla from Cerrado and hundreds of Brazilian ingredients. From the communication to the food of the participants, we avoid the use of plastic to the maximum, we seek to serve dishes using the concepto f the total use of the ingredient and we use mature and non-standard ingredients that would be discarded. Our special thanks to marketers and vendors who have separated hundreds of pounds of food that allowed us to practice this citizenship exercise.

FRUTO has grown. More than an annual event, he realized that more frui tis needed. Become really the agent of connection between different actors who seek this new approach and act in relation to food and waste as a legitimate way of preserving the environmental.

Follow in our social medias other events and actions that we will develop throughout the year.

Lets go together. These dialogues need to be expanded. Its necessary spread seeds, root roots and water it. It is necessary to water much still this molt that begins to grow. Come on!

See the speakers’ profile and watch the full videos of the lectures.

Watch all the FRUTO 2019 lectures

See what else happened at FRUTO 2019. 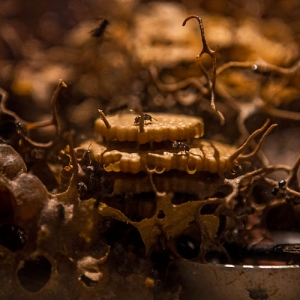 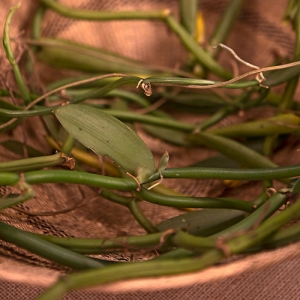 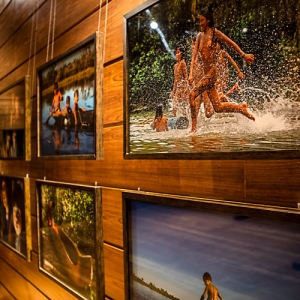 AMERINDIANS OF BRAZIL, BY RENATO SOARES 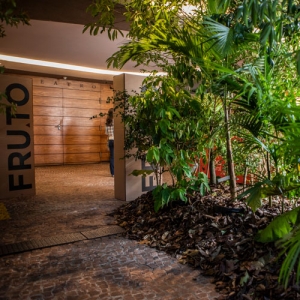 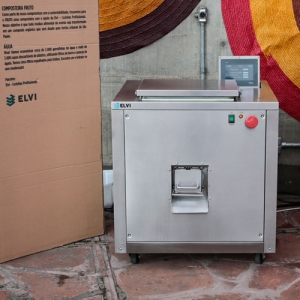 SUSTAINABILITY FROM START TO FINISH 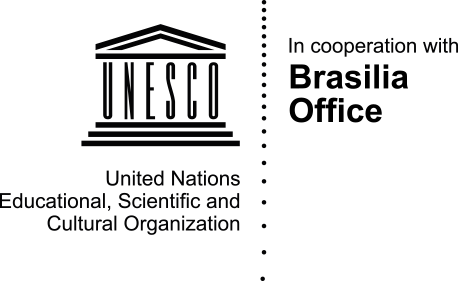