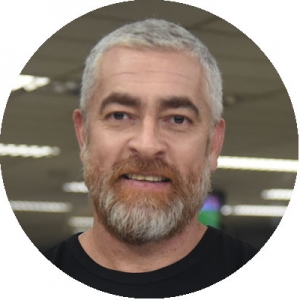 Chef and owner of the restaurants D.O.M., Dalva e Dito, Açougue Central and Bio – Comer Saudável, Alex Atala is internationally renowned due to his unique handle of brazilian cuisine and his efforts to value the ingredients and producers from all over Brazil. In 2013, Time Magazine listed him in the 100 Most Influential People list. In April 2013, he created the company Instituto ATÁ, with a multidisciplinary team that gathers photographers, entrepreneurs, advertisers and an anthropologist. This group of people has the goal of binding knowledge and eating, eating and cooking, cooking and producing, producing and nature. Among other projects, the company is also responsible for the four boxes relating to five brazilian biomes, present on Mercado Municipal of Pinheiros, in São Paulo.

The true value and power of food